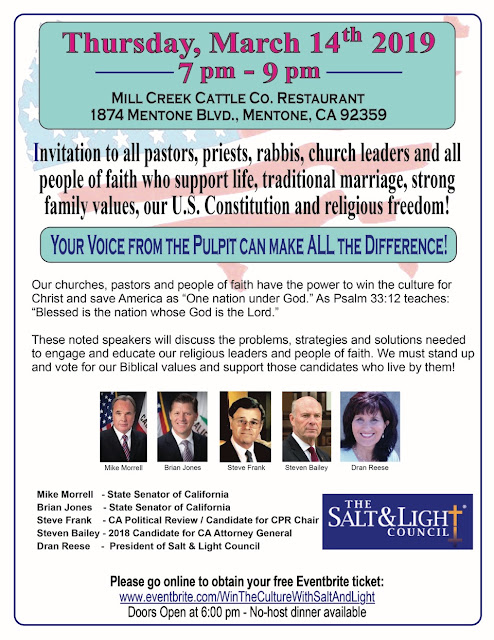 and bring your honey !!! 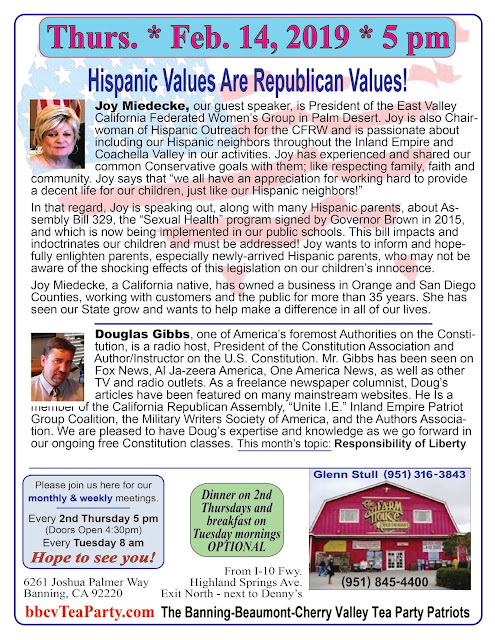 The Banning-Beaumont-Cherry Valley TEA Party bbcvteaparty.com will be hosting a meeting on the topic of how conservatives can reach out to Hispanic voters through our common value systems, join us in Banning, February 14, 2019 at 5:00 pm.; Douglas V. Gibbs will also be there, with his latest book. 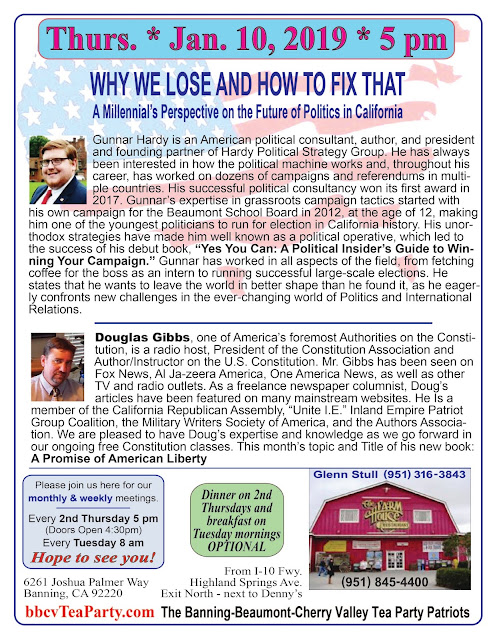 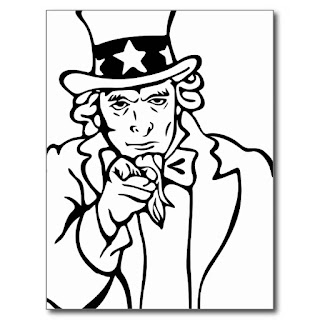 ￮ First Hour: Doug, Alex, and Dennis discuss issues through the lens of the U.S. Constitution

For both hours your primary host will be Douglas V. Gibbs, KMET 1490-AM

http://politicalpistachio.blogspot.com/2018/12/the-season.html
🚩 What the Democrats Really Believe

🚩 Is leaving Syria the right choice?

Starting today, December 22, 2018, the Conservative Voice Radio program will temporarily move to the second hour of Constitution Radio on Saturdays.

For the last four years (since January of 2015) I (Douglas V. Gibbs) have been the host of Conservative Voice Radio on KMET 1490-AM.  The broadcast is the brainchild of Glenn Stull, President of the Banning-Beaumont-Cherry Valley Tea Party, and is co-hosted by Glenn, and two other members of the Tea Party (usually Jan and Diane).  At the time of the launching of the Tea Party Conservative Voice Radio Program we had another co-host, Tom, but he has since passed away, and Diane replaced him so that we may keep the variety of four voices in the mix.

At the time my Constitution Radio with Douglas V. Gibbs program was on a different station, KCAA 1050-AM.  Due to programming and contract disputes, I began searching for a new home for the program and KMET was the logical choice.  So, in May of 2015 (four months after the launching of Conservative Voice Radio at 8:00 am on Saturdays) Constitution Radio moved to KMET, and grabbed the 1:00 pm – 2:00 pm slot (we added the second hour about two years ago).

Funding became easier as KMET had more reasonable rates, and programming was better because KMET’s primary source of shows are conservative talk radio broadcasts.  Since then, I have hosted two separate programs on KMET.  Conservative Voice Radio at 8:00 am on Saturdays, and Constitution Radio at 1:00 pm on Saturdays.  The morning show has always been funded by the Tea Party, and any advertisers they can rustle up, and Constitution Radio has been funded by advertisers (primarily AllStar Collision and Constitution Quest Game).

When we added the second hour to the afternoon program, Constitution Radio, a couple years ago, for the first six months I had two advertisers/donors who were committed to ensuring that the second hour was always fully funded.  However, after two quarters, both of them faced financial challenges, and dropped their support.  Eager to preserve the second hour I scrambled, and added a couple more advertisers (Constitution Association and Wholesale Capital), and a few more smaller anonymous sponsors.  Since then Wholesale Capital has decided to no longer support the program, and as of today Constitution Quest, who had been advertising since the AM Radio launch of Constitution Radio back on August 6, 2011, no longer contributes to the show.  I also lost two donors (they have moved out of California for greener pastures), placing maintaining the second hour at risk.

Unable to secure new advertising and new sponsors with such a short notice, the Tea Party decided to come to the rescue so that we may hold on to that second hour slot.

The fee for the afternoon slot has increased for them, compared to what it was for the morning, but they are willing to pay the increase to save the slot.  So, here’s how programming is going to change.

● Alan Meyers, the forensic accountant who comes on the Constitution Radio program each week at the top of the second hour will now move to the first hour after the second commercial break and up to the top of the hour break (about 1:43 pm to 1:59 pm).

● Dennis Jackson and Alex Ferguson, who used to co-host for the entire two hours, will now only be on for the first hour.  Adding them into the mix with Glenn, Jan, and Diane would simply be too many people on the air at the same time.

I will continue to host both hours, and as far as I am concerned, both hours are still Constitution Radio with Douglas V. Gibbs, but the second hour, until further notice, will be the Conservative Voice Radio portion of the program.

Now, with all of that said, it is my goal to expand Constitution Radio to Monday through Friday, and then let Conservative Voice Radio be my Saturday endeavor.  But, that takes money, which means more sponsors, donors and advertisers.  If you are interested in helping us reach our goals regarding spreading constitutional literacy, contact me, or donate today.