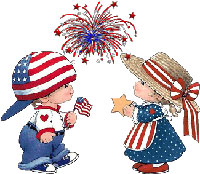 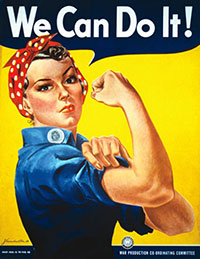 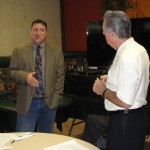 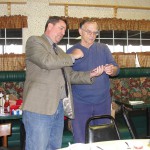 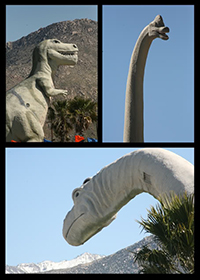 This is the initial posting welcoming you to the New Banning Beaumont Cherry Valley Website.  Today is November 23, 2014.  Over the next few weeks I will be adding functionality and migrating some of your existing content.  Please bring any comments and or suggestions to Glenn’s attention or email me.  Harvey

You may also post your comments here on this page, however, all comments are Moderated before they are published here…

On July 1st, 2014 the Banning Beaumont Cherry Valley Tea Party weekly meetings were changed to THE FARM HOUSE in Banning, California. The Farm House is located just off Highland Springs Rd next door to Denny’s Restaurant. Lots more parking, great meeting room and good food.  We’re planning on having an evening meeting meeting on the third Thursday of July at the Farm House and hope to have more people involved in the conservative movement to bring back Limited Constitutional government, fiscal responsibility and liberty to our country. 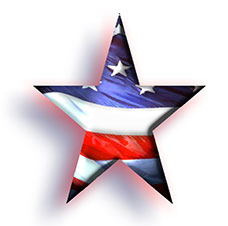 Thanks to the work of Tea Party Committee volunteers the March 22nd Town Hall Meeting was successfully and on schedule.   Our volunteers did a fantastic job decorating the facility and providing patriotic music, checking out all the needed equipment and setting the stage for candidates to speak.

All four guest speakers were well received.  Doug Gibbs was a constitutional expert that opened the meeting with some educational remarks, followed by our next California Senator for this area, Assemblyman Mike Morrell.  Cheryl Benton, a local leader in the Republican Women’s Club, spoke ten minutes about the voter Integrity project and its importance because of the lack of resources of our local governments, and mistrust many feel because of no voter I.D.

Assemblyman Brian Nestande, Candidate for Congress in the 36th Congressional District, spoke extensively about problems facing California and America. He expressed serious concerns with President Obama’s attempt to go around congress with executive orders; Obama’s picking and choosing which laws to faithfully execute passed by congress, and the threat of inflation and future high interest rates because of the Federal Reserve Banks printing over four trillion dollars to purchase bonds. All the candidates took questions from the audience during the program.

The Banning Beaumont Cherry Valley Tea Party gained valuable experience organizing this event. We will be writing a short instruction manual for future use by ourselves and hopefully other Tea Part groups in the 36th district. We’ve now paid for and have nearly 100% of the material needed to duplicate similar events this year.  The building and equipment in the community center worked perfect and is ideal for large meetings. The City of Beaumont and Park District were wonderful to work with and the Beaumont Police Department had a Uniform Deputy attend, at our request, for extra safety measures.

Special thanks to Ron & Carol Murphy for heading up the committee to help organize this event. His project management skills were extremely helpful in making this event successful. Also a special thanks to Don Dix of Unite IE, he introduced all our speakers and help the program run smooth.  Don hosts the AM590 Talk Radio Show on Saturdays for the Unite IE coalition.

See you Tuesday morning at 8 am for breakfast at the BMG Mexican Food Restaurant at 550 Beaumont Ave. in Beaumont, located across the street from McDonalds and Bakers Fast Food Restaurants, Take Beaumont off ramp of I-10 freeway.